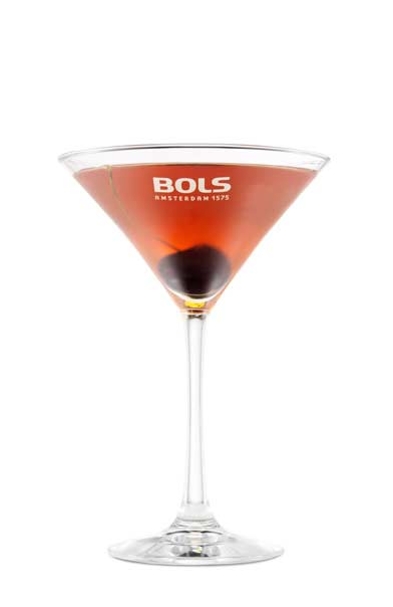 What is a Brooklyn Cocktail?

The Brooklyn cocktail was, of course, named after the famous New York borough. When the Brooklyn cocktail was invented, Brooklyn was actually a separate city. After the Manhattan cocktail and the Bronx cocktail, Brooklyn wanted its own drink. The first written reference to the Brooklyn appeared in 1908. The book was written by Jacob ‘Jack’ Grobusko, and was called Jack's Manual. Jack worked as the head bartender at Baracca's restaurant on Wall Street, Lower Manhattan. Although the street was in Manhattan, Jack's boss at Baracca was from Brooklyn.

The cocktail was never particularly popular but it did appear in Harry Craddock's legendary cocktail book, The Savoy Cocktail Book, in 1930. The original recipe required a large amount of the bittersweet Amer Picon, a French liqueur for which the original recipe from the early 20th century has been lost. Eventually, this was reduced to just a few dashes and was then replaced by the widely available Angostura bitters. The type of vermouth in the cocktail also changed many times. First, it was just red sweet vermouth, then only dry white vermouth, and now both. The preferred recipe will depend on the personal taste of the bartender and the guest.

Cocktail When properly prepared, the Brooklyn cocktail is, in spite of its diverse flavours, an ode to its base spirit — in this case, Bols Barrl Aged Genever. The complexity of this spirit is expanded on by the herbal, bitter, sweet flavours in the vermouths, Bols Maraschino and cocktail bitters. It's an impressive cocktail that's well balanced and can even give the Manhattan and Perfect Manhattan (which the Brooklyn actually resembles) a run for their money.